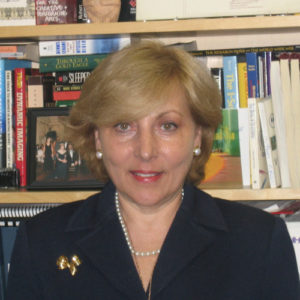 In 1981, she introduced finance as a career focus in high schools through her innovative the Academy of Finance and then created the Academy of Travel & Tourism. These Academies led to her founding the National Academy Foundation in 1989 and in 1993 the first public High School of Economics & Finance. Her career, which began as a high school educator, led to becoming a school-based administrator and then an educational and curriculum specialist.

Perillo holds a B.A. and M.A. from New York University and a Certificate in Management from Yale University. She serves on advisory boards, scholarship committees, has been recognized with awards and by the media and in national publications for her work in education and is a Board Member of the Columbus Citizens Foundation. 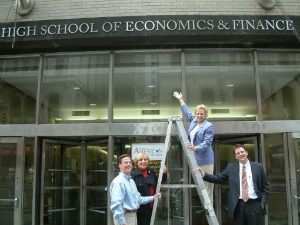 Established W!se and integrated the earlier initiatives, Quality of Life INNOVATIONS and the W!se Institute, created by CEO Perillo.

Built the Library and Technology Center, a state-of-the-art library for the High School of Economics & Finance in New York City.

Helped the Delegation of the European Union to the U.S. launch the Euro Challenge and became its national coordinator, now in 15 states.

Launched a Certification exam for personal finance instructors; this exam is now administered in 35 states.

Created the 100 Best W!se High Schools Teaching Personal Finance, the first annual ranking of its type in the country.

Get exciting program updates, the latest w!se news and information about upcoming events.

We will only send W!se related materials to your inbox.